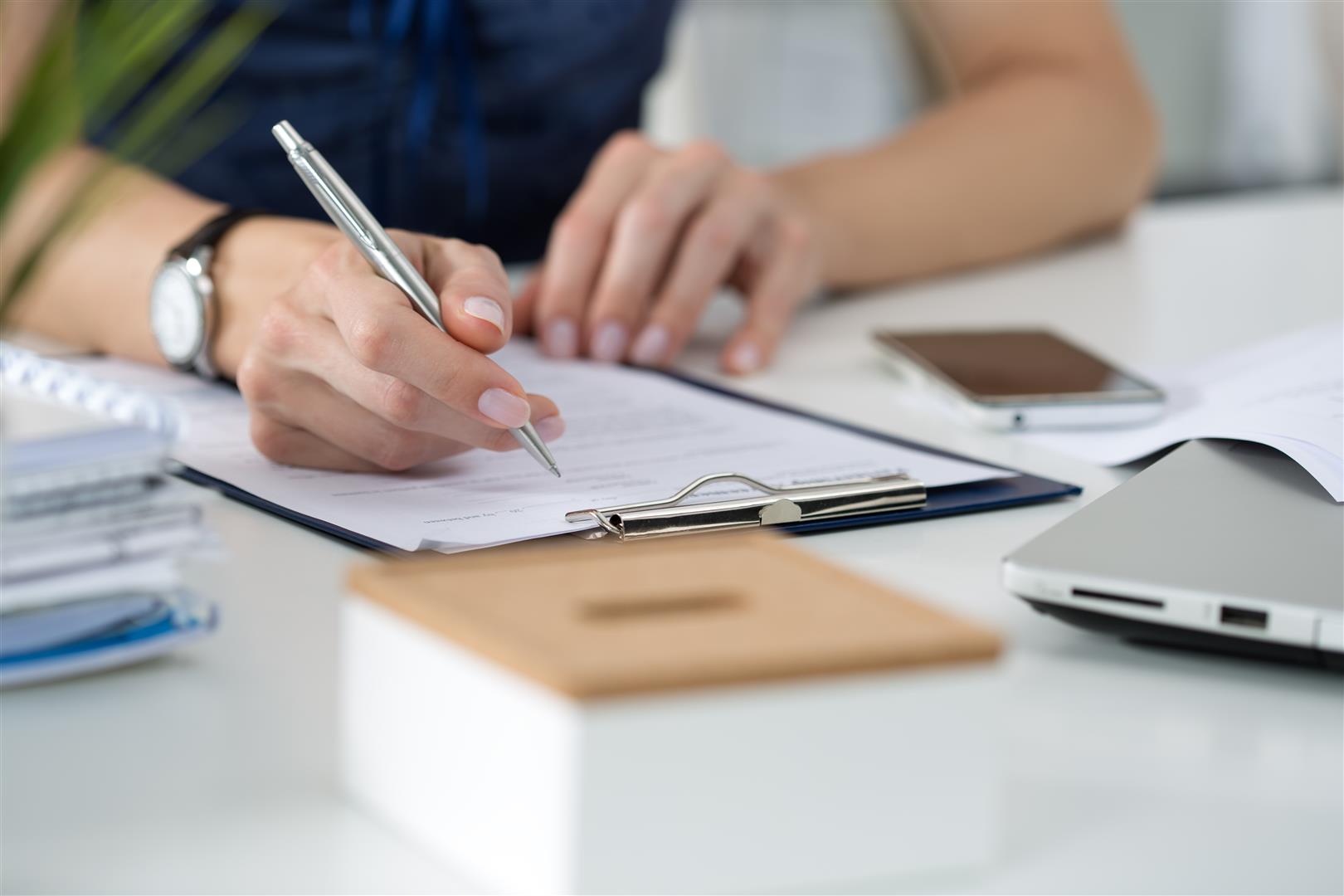 Land Ownership and Rectification of Title

Since the mid 1970’s it has been compulsory for Property or land to be registered with the Land Registry at the point at which title to the land changes, for example upon sale, creation of a lease of 7 years length or more, or inheritance.  The Land Registry retains essential information about the Property or Land including ownership and any rights or obligations to which the land is subject: which is open to the general public.  Any land or Property not registered is known as un-registered.

The Land Registry will also notify any landowners as to any factors which may affect the registered owner such as attempts to change a boundary; right of way or access or use of the neighbouring land, to enable them to make representations against such changes.

The only way of establishing ownership of unregistered land and any rights or obligations attached to the land is by analysing the original title deeds, which can be a costly and time consuming process, and creates problems in the event the deeds are lost or damaged.   In addition the owner may not necessarily be advised as to any potential attacks against the property or in the local area by third parties.

Alternatively, you may be faced with a claim to take ownership of land which has been incorrectly recorded as belonging to another or that you have used and claimed in the belief that this was included as your own.  In that case it may be necessary to apply to the Land Registry for your ownership to be recorded and/or both your and your neighbours to be rectified.

In either case it is advisable apply for registration of your ownership in order to help secure and record your ownership sooner rather than later, and our specialist team at Elliot Mather can provide cost-effective advice and support in this process: as well as assistance in negotiating and dealing with any dispute that may arise. 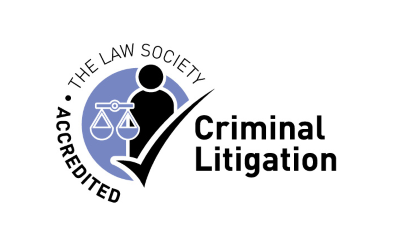 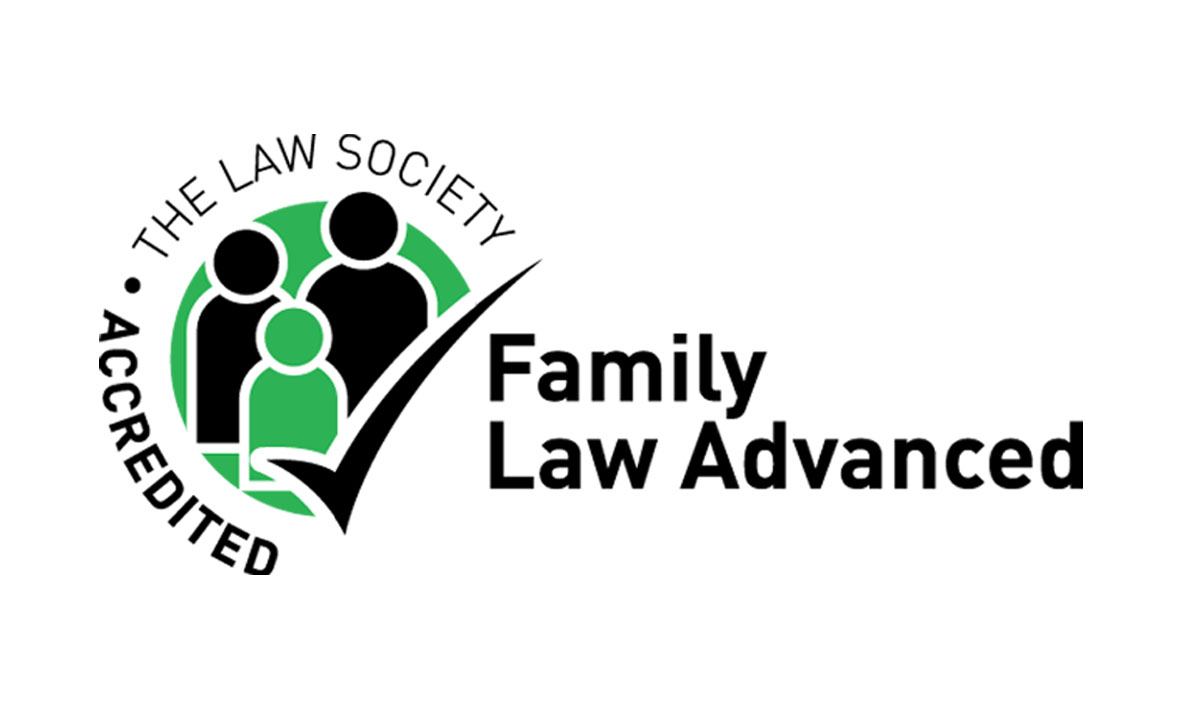 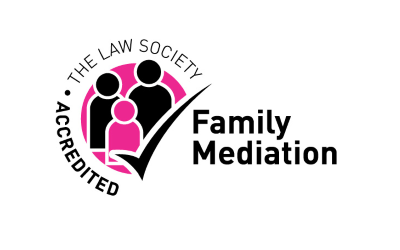 Re-opening of offices to the general public

What To Do if You Have Been Accused of Assault